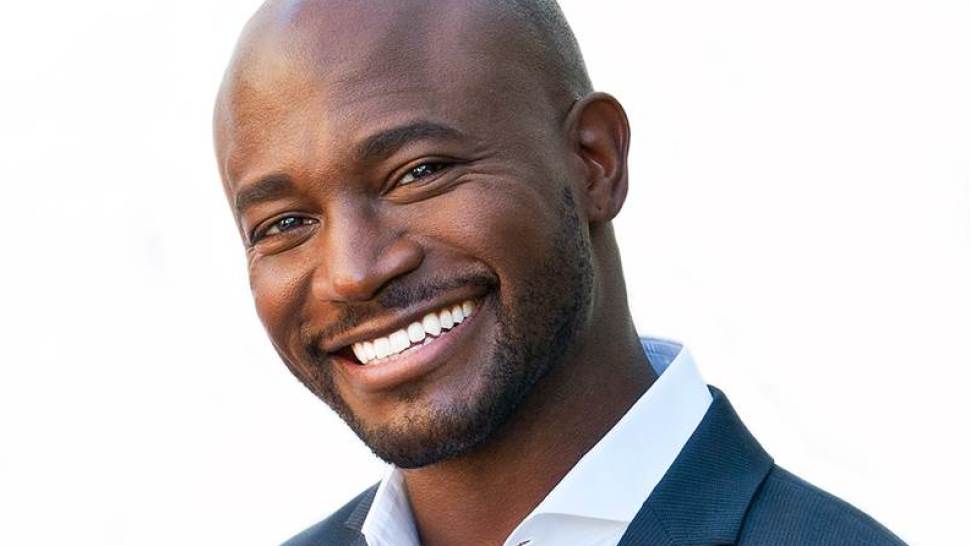 Actor known for starring in films such as Rent, How Stella Got Her Groove Back and Set It Up. In 2018, he began starring in The CW’s All American. Other notable works include, Chicago, Cake, Days of Wrath, and The Wood.

He married Rent co-star Idina Menzel in 2003, the couple later had a son named Walker. In 2013, the couple split after being married for 10 years.

I keep all my clothes on in House on Haunted Hill, Mary Jane’s Last Dance, and The Way of the Gun.

I’m living my life and I found a woman who I love.

I would love for film to go back to those days where you had to be able to do everything just to get by.

All my friends from my past would know me as Scott Diggs.

Like I went out to a predominantly black club last night and nobody said anything and I was wishing somebody would so that someone would dance with me.