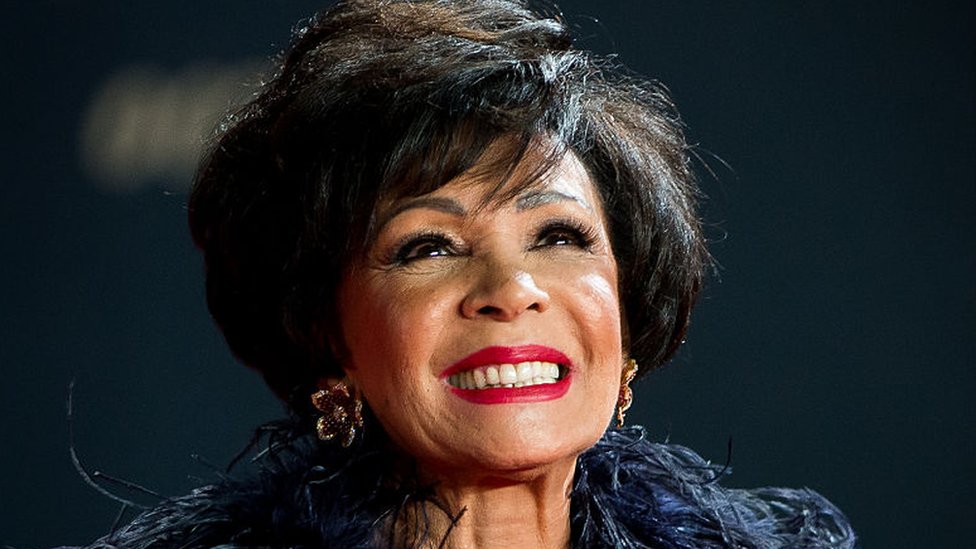 Jazz singer who is known for her work on the theme songs for the James Bond movies Goldfinger, Diamonds are Forever, and Moonraker.

She married Kenneth Hume in June 1961; after their divorce on February 25, 1965, she married Sergio Novak on August 12, 1968. She has two daughters named Samantha and Sharon and a son named Mark.

I’m always being asked if I watch ‘The X Factor,’ and I do from time to time. I know it makes for great TV and that Simon Cowell has a real gift.

I’m too busy putting my energies into my performance to be a diva.

I was a wild kid. I was left to climb trees. And you know those railways logs, they piled them up, six feet apart, and I’d jump from one to the other. Without a safety net! I was an incredible tomboy.

It’s hard for a man to live with a successful woman – they seem to resent you so much. Very few men are generous enough to accept success in their women.

I learned by standing in the wings and watching established acts on stage.