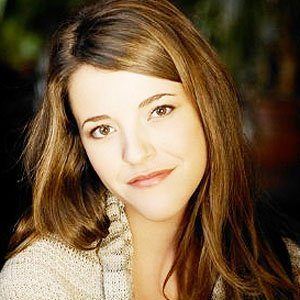 Canadian television actress who appeared on Being Erica, Dark Oracle, and Degrassi: The Next Generation.

She trained at the AB Dance School and with the CharActors Theatre Troupe.

She played the role of Melissa in six episodes of the TV series The Blobheads.

She was born and raised in Markham, Ontario and attended Thornhill’s St. Elizabeth Catholic High School.

She acted alongside Erin Karpluk on the TV series Being Erica.