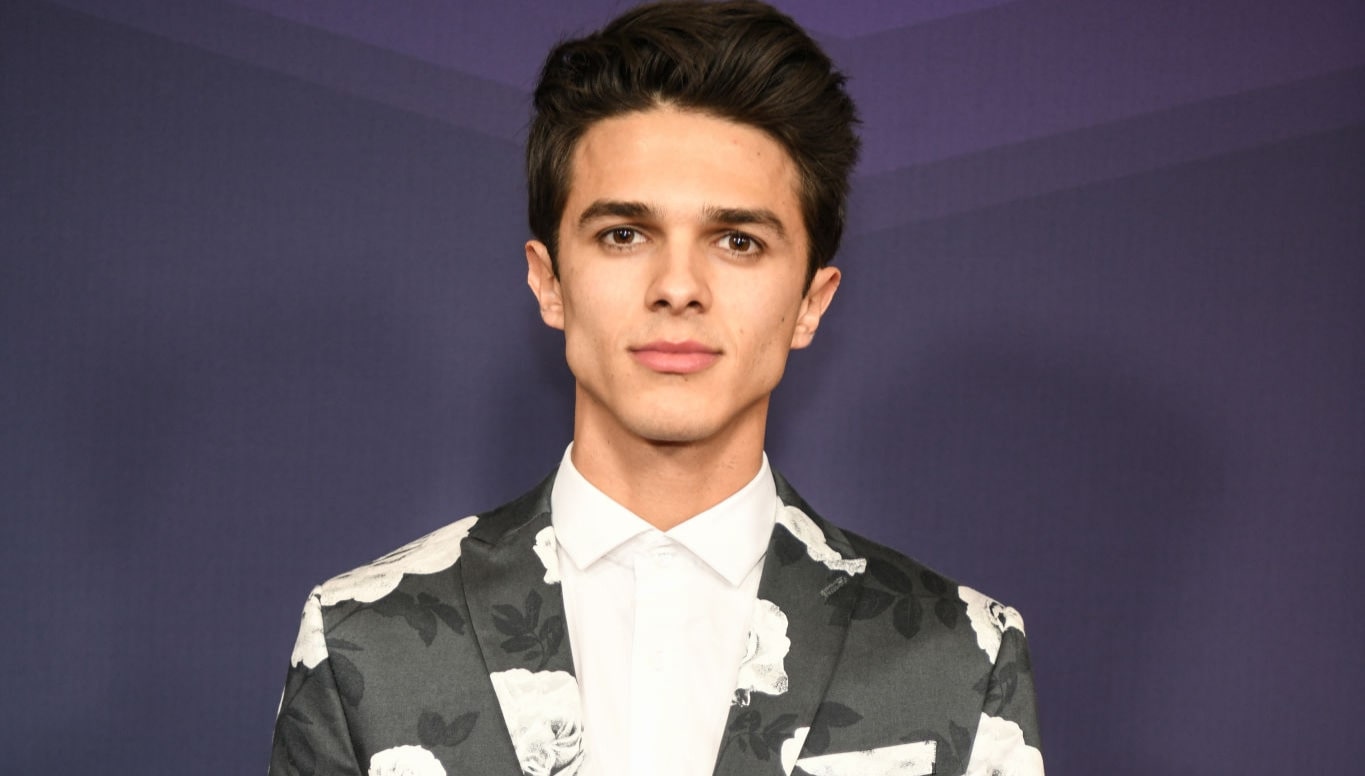 Social media star across multiple platforms who is best known for his self-titled YouTube, which was formerly MrBrent98. His YouTube channel has earned over 15 million subscribers. He was also extremely popular on Vine, where he earned over 8 million followers. In 2019, he began hosting the web series Dream Vacation.

He has two brothers, Brice and Blake, and one sister, Lexi. His parents are named John and Laura. He dated Eva Gutowski in 2019. He also dated model Morgan Justus.