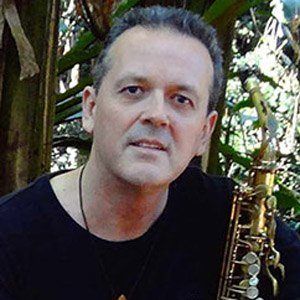 He attended Salford College where he studied conducting and saxophone.

He has been developing an online jazz education library resource since the late 1990s.

He was born in Liverpool, England.

He and guitarist Paul Reynolds were both born and raised in Liverpool.