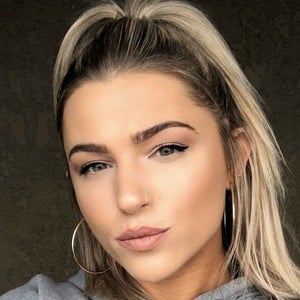 Fitness enthusiast and backup dancer known for appearing on the incredibly popular exercise YouTube channel The Fitness Marshall. She is also the face of her own beauty and lifestyle YouTube channel.

She is from Marion, Indiana.

As a regular backup dancer on The Fitness Marshall, she works with host Caleb Marshall. He has occasionally appeared in videos on her own YouTube channel.