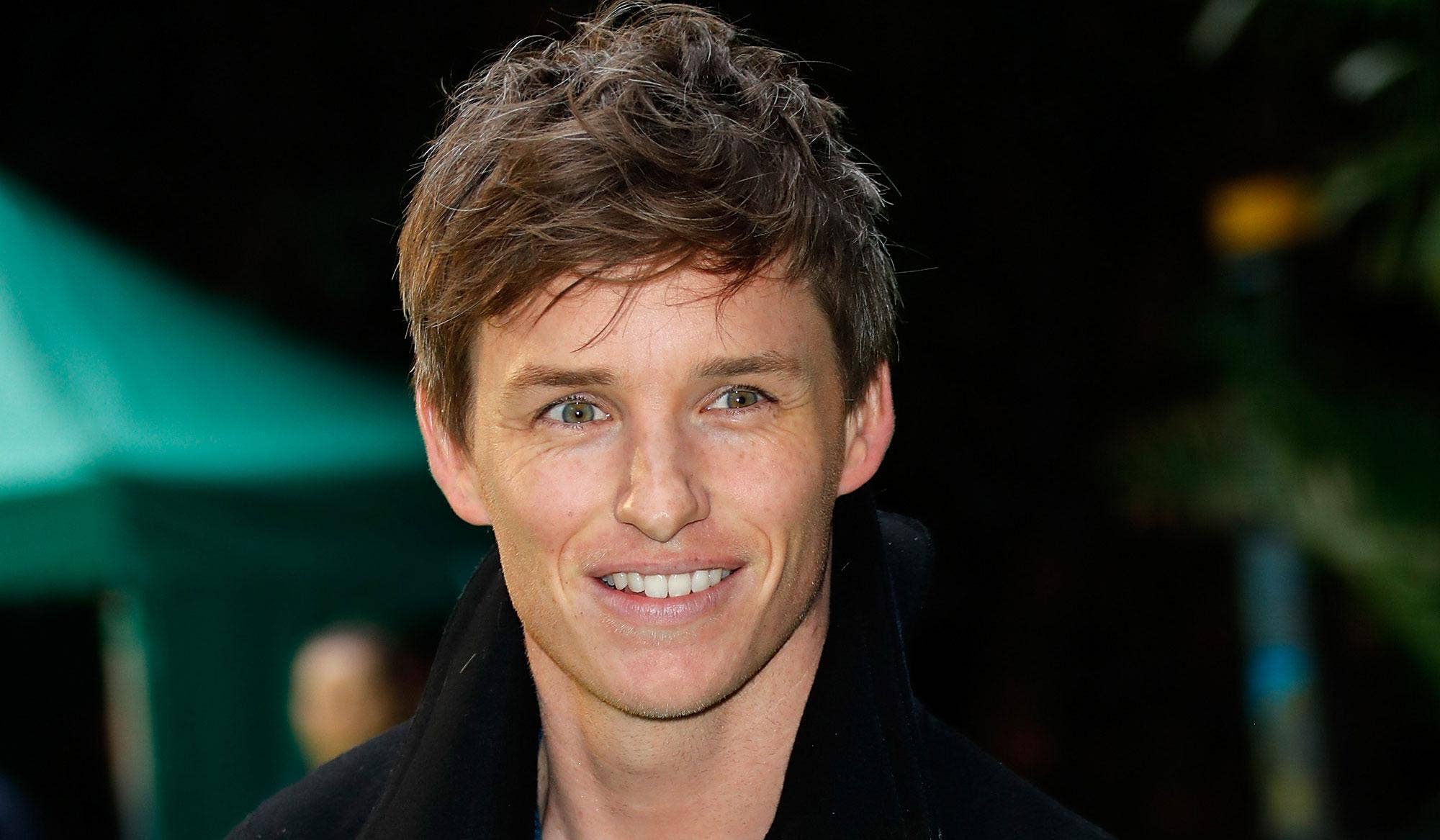 Dramatic actor whose portrayal of Stephen Hawking in the 2014 film The Theory of Everything earned him an Academy Award for Best Actor. He also delivered a memorable performance in the film My Week with Marilyn with Michelle Williams and played Marius in the 2012 film Les Misérables. In 2016, he starred as Newt Scamander in Fantastic Beasts and Where to Find Them.

His mother, Patricia, and his father, Richard, raised him in England. He dated actress Carey Mulligan in 2011. In December 2014, he married Hannah Bagshawe. They welcomed a daughter named Iris Mary in June of 2016. They welcomed their son Luke in March of 2018.

I find in film acting that however many years you have done it for, you can feel totally relaxed and at ease with the people around you, absolutely wonderful, then roll camera and a little part of you goes, ‘Ugh’. It is learning how to manage that.

If I do a film and have to get naked, that tends to dictate how often I go to the gym. Acting in ‘Richard II’ on stage was a huge physical workout, so I ended up more toned than I normally am.

I am fascinated by Omega’s history. Particularly the First World War stuff, when they made watches for the flying corps, and the NASA side of it.

The thing about motor neuron disease, once a muscle stops working, it doesn’t start again.

I walk around talking to myself in accents. Usually people look at me like I’m a complete fruit loop.