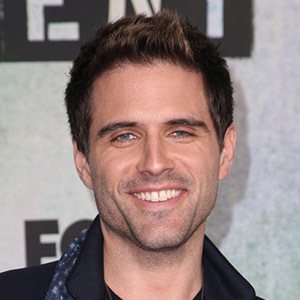 Nashville-based country singer who was cast as Roger Davis on FOX’s production of Rent: Live, but broke his foot during a dress rehearsal on January 26. His career began as a songwriter – he wrote Vince Gill’s hit song “I Can’t Do This” – and he began acting in 2015 when he appeared on the show Nashville.

He first became known in 2011 when he was a contestant on The X Factor (US).

In 2016 he was listed in Rolling Stone Country as one of the ’10 Artists You Need To Know’.

Vanessa Hudgens, Jordan Fisher, and Valentina were amongst his Rent: Live costars.