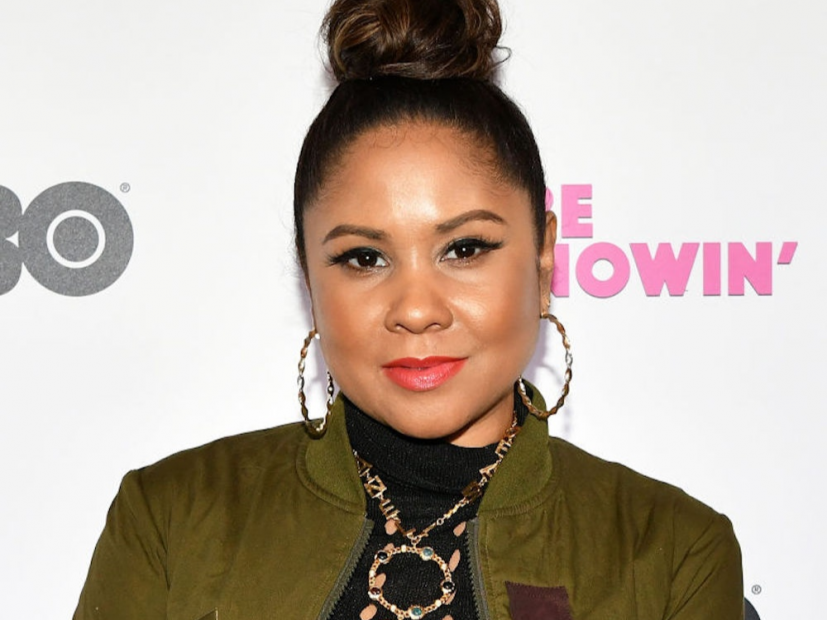 New York City radio host known for hosting The Breakfast Club on Power 105.1 (WWPR-FM). Her show was named by The Source as one of the best radio shows in the country in a special Power 30 issue of the magazine.

She was born in Brooklyn, New York and moved to South Orange, New Jersey with her family when she was five.

Be humble, don’t have too much pride and think you’re too good for anything.

There are definitely challenges that come with being the only woman in any room, and on a show like ‘The Breakfast Club,’ with strong opinions, it can be hard to get the guys to see things from my point of view.

Brooklyn has a strong, historic relationship with both music and basketball, and I look forward to working with BSE Global to find new ways to deepen and celebrate that relationship within our community.

I didn’t have money growing up.

I’m not into revenge anymore, I just let go and let God.