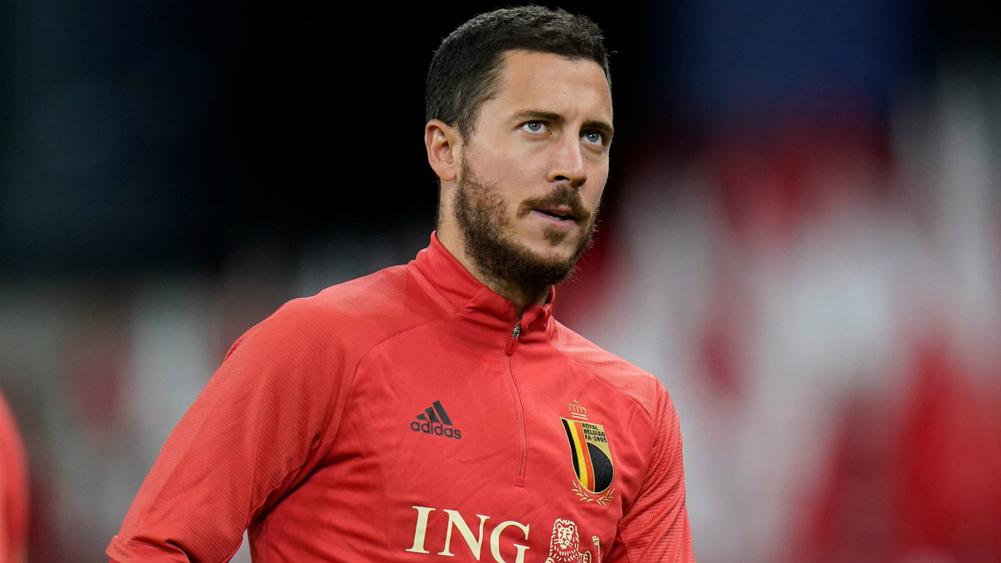 Belgian winger who joined Chelsea in 2012. A year earlier, he became the youngest player ever to win the UNFP Ligue 1 Player of the Year award as a member of France’s Lille OSC. He debuted with Belgium’s national team in 2008 and later became their captain. In 2019, he’d sign with Real Madrid.

He married Natacha Hazard in 2012. They have sons named Yannis, Leo and Samy.

I’m somebody who can laugh even at myself. That happens now and again, when I’ve made a mess of really simple things.

You question yourself all the time as a footballer. You have to focus on the positives.

I have always been small, so defenders have always been taller and tougher than me. So that’s difficult for me; they foul me sometimes, but there you are – that’s what the rules of the game are for.

When you are young, you sometimes play one good game and then one bad game.

When I was back to 100 per cent fitness, I was able to show what I was capable of. I like to think I will bring a freshness into the Euros, and now that I am captain, I am going to do my best to take responsibility.