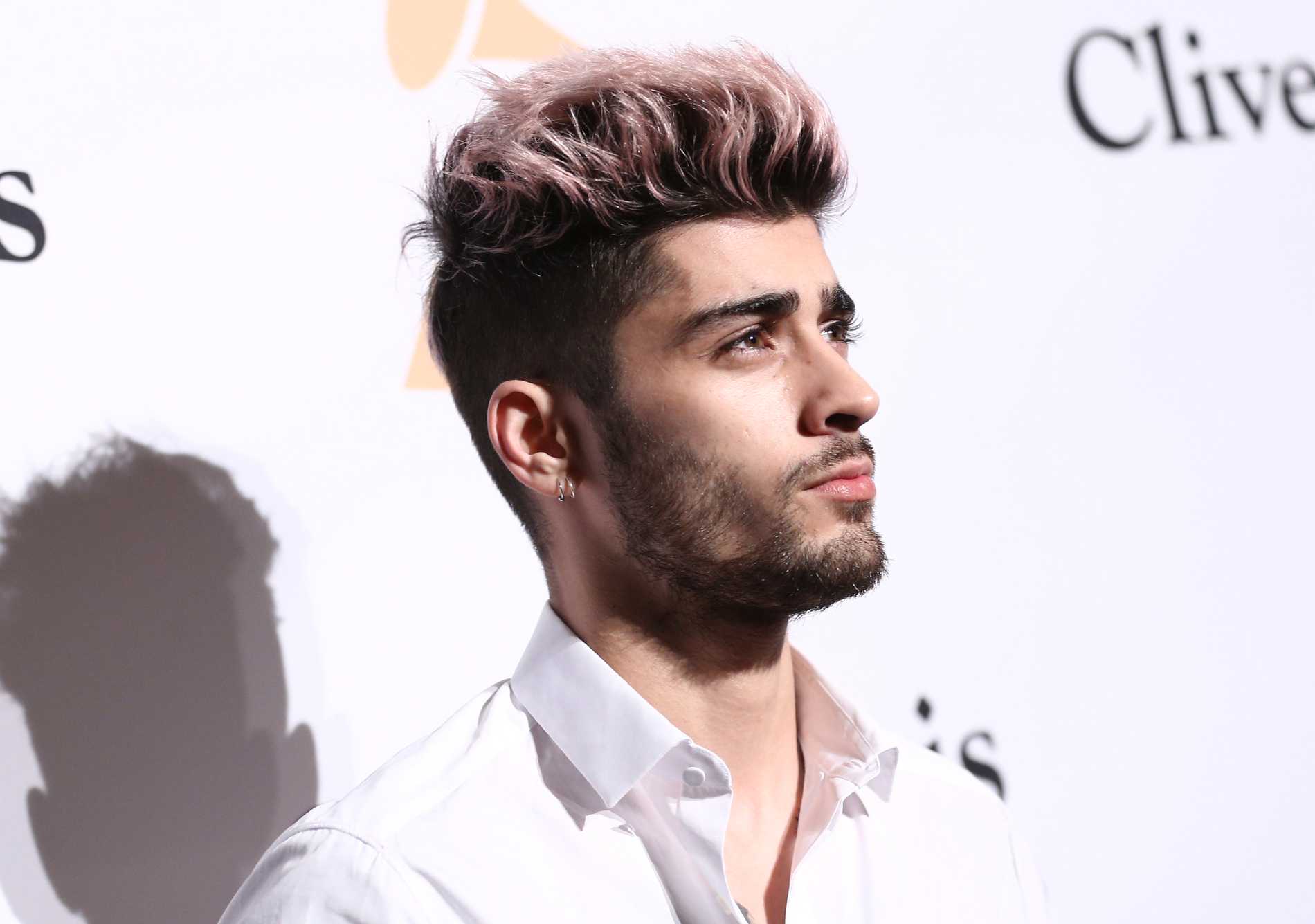 English singer and former member of the boyband One Direction. He left the band in March 2015 and released his debut album Mind of Mine, featuring the single “Pillowtalk,” in March 2016. In 2018, he released his second album Icarus Falls, which included his hit “Dusk Till Dawn” featuring Sia.

His parents, Yaser and Trisha Malik, raised him alongside his sisters, Doniya, Safaa and Waliyha. He dated X Factor contestant Rebecca Ferguson in 2010 and he was engaged to Little Mix singer Perrie Edwards for two years until they split in August 2015. In 2016, he began dating model Gigi Hadid. He and Hadid welcomed their first child together, a daughter named Khai, in September 2020.

When people are putting pressure on me I just completely ignore it.

Some girls like to say one thing and mean another. And me being who I am, I’m very straightforward. Everything is very black and white for me. I don’t really like playing mind games.

I like the term ‘misunderstood.’ But I am a bit of a bad boy.

Now that we have a bit of money, it is nice to get gifts for people. Before I was getting and not really giving.

I’m kind of like a bit of everything wrapped into one.