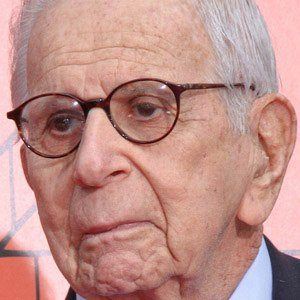 Founder, president, and Executive Head of Production of The Mirisch Corporation, the independent filmmaking organization.

He attended the University of Wisconsin, Madison, and received his graduate degree at Harvard’s Graduate School of Business Administration.

He received three Producer of the Year awards from three different prominent organizations.

His siblings were Marvin Mirisch and Harold Mirisch, both of whom founded Mirisch with him.

He won the 1967 Academy Award for Best Picture for producing In the Heat of the Night starring Sidney Poitier.