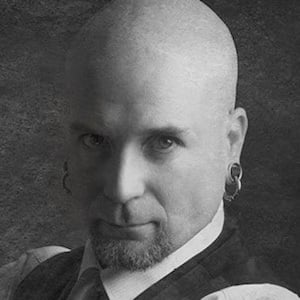 Nicknamed Sausage, he is a seasoned tattoo artist most well known for his appearances on the Spike TV reality competition series Ink Masters.

Before his career as a tattoo artist, he spent more than a decade as a t-shirt artist and screen printer.

His skillful tattoo designs varying from photorealistic to cartoonish have earned him 190,000 fans on Instagram.

He and his wife Kristal are parents to three boys, Kodah, Keeghan and Parker.

He came in second to tattoo artist Scott Marshall on the fourth season of Ink Master.