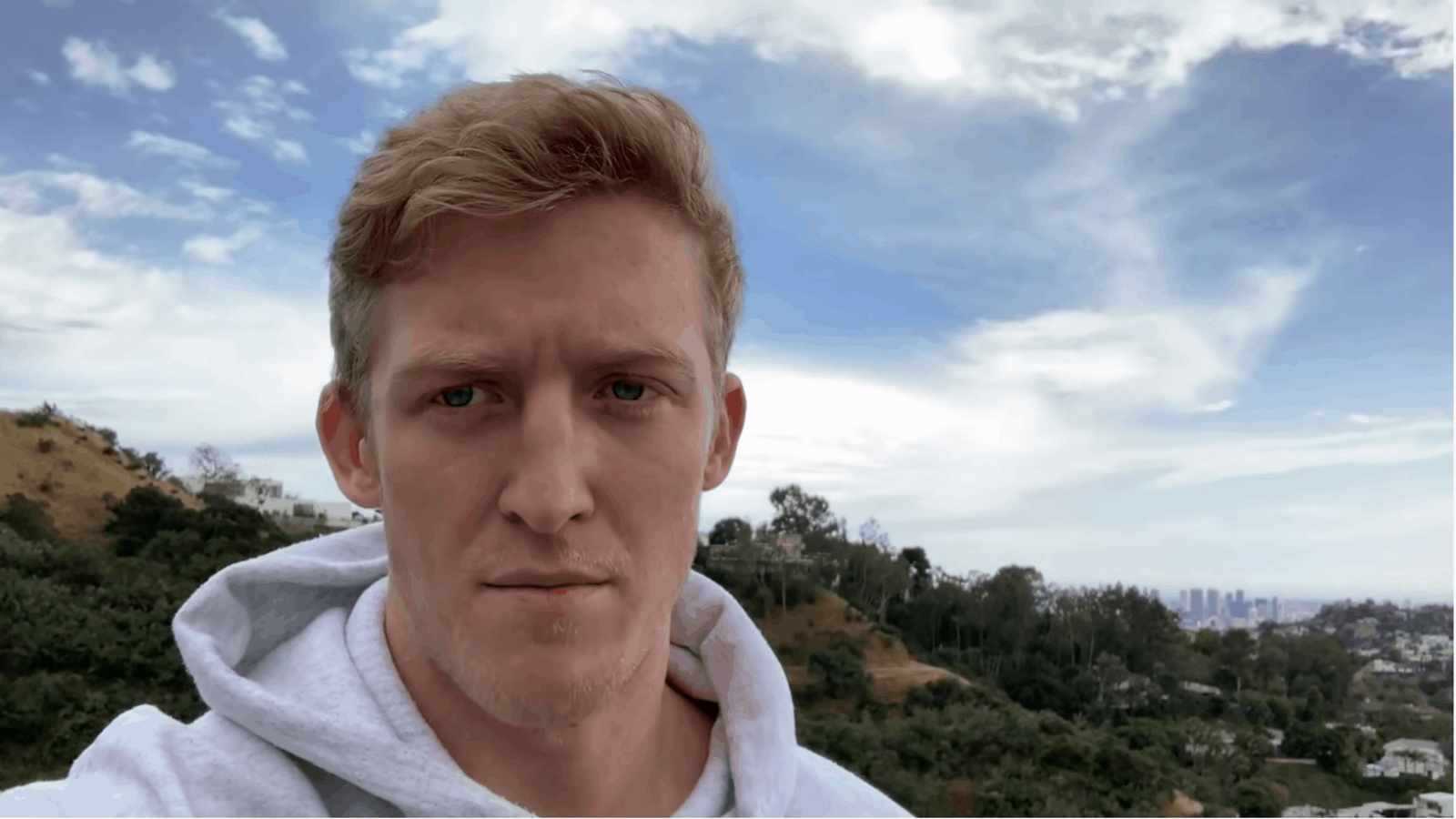 Professional skimboarder who is a partnered Twitch live streamer, earning more than 10 million followers to his Tfue Twitch channel, which was the 8th most watched Twitch channel in 2018. He was a member of the highly successful FaZe Clan for about a year from 2018 to 2019.

His real name is Turner. He is the younger brother of YouTube phenomenon and surfer/skimboarder Jack Tenney. He has a sister named Alexandra and another brother named Pierce as well. He dated Corinna Kopf in 2019.