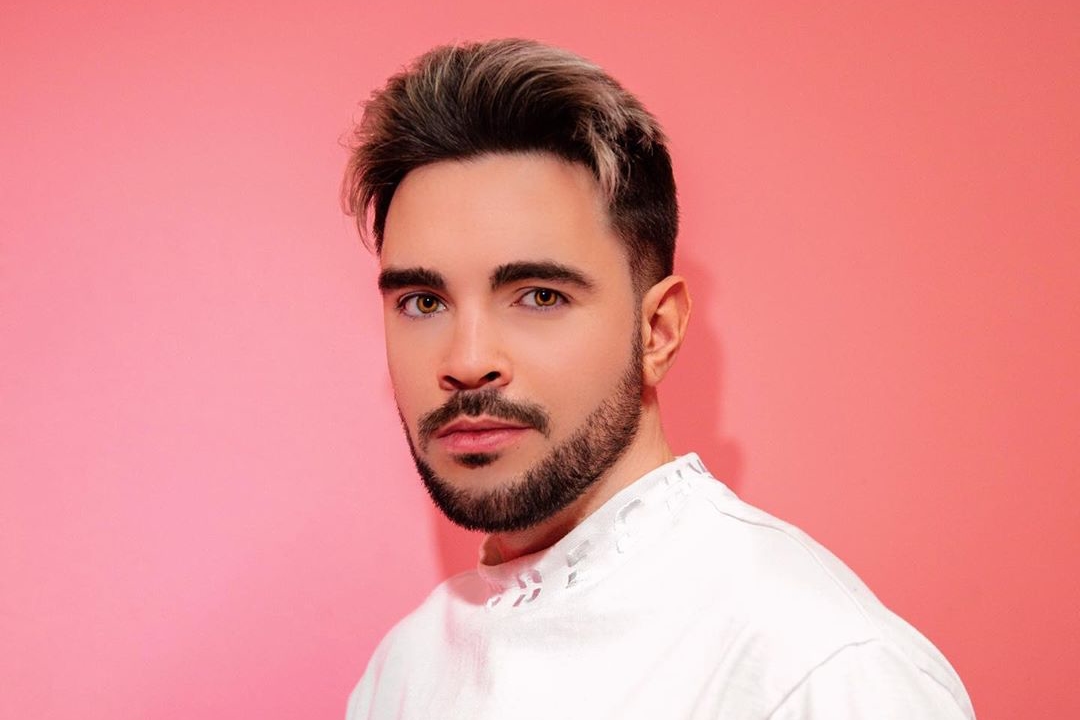 Video content creator, vlogger, actor, and entrepreneur. He is best known for his Stuu and PenguinInMinecraft YouTube channels, where he’s earned over 1.3 million subscribers on the former and nearly 30,000 on the latter.

His full name is Stuart Kluz-Burton. He grew up in London, England and then moved to Poland. His mom has lived in England and his father moved to Scotland. He has a half-sister named Kia who’s featured in his videos.