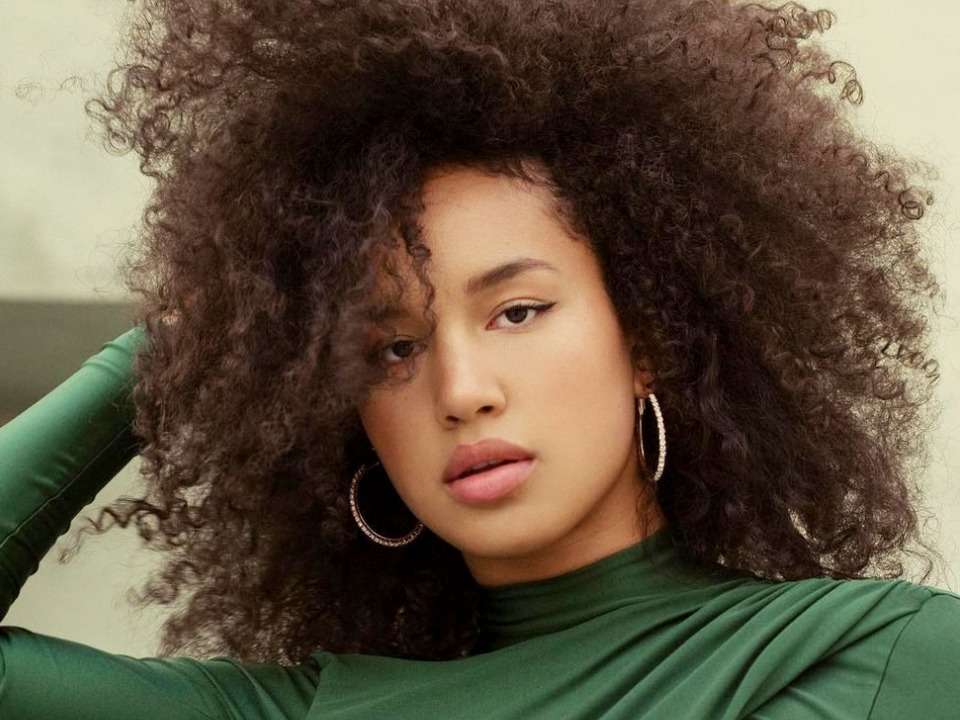 Actress and dancer who played the character Buffy on the Disney series Andi Mack. She earned a recurring role as June on the series Nicky, Ricky, Dicky & Dawn and in 2018, she made her film debut in Louise Alston’s Back of the Net. She was also cast as Gina in the High School Musical reboot High School Musical: The Musical: The Series.

Her father is a life coach. She grew up alongside an older sister named Bella.