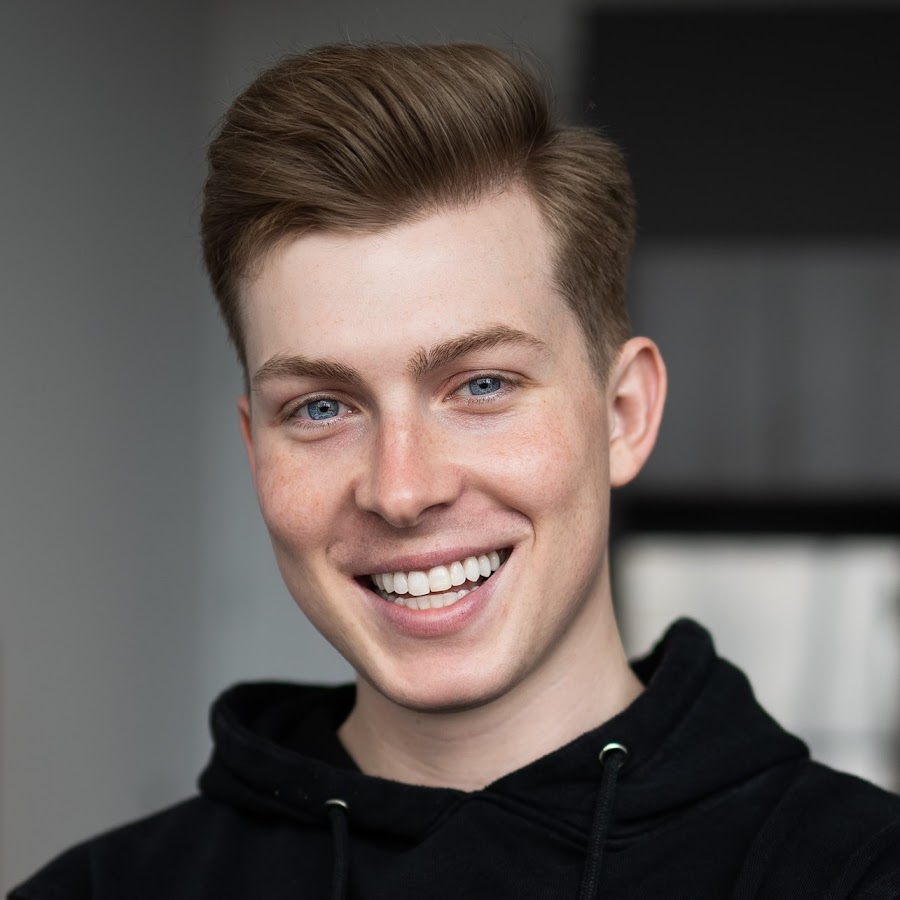 Social media personality and TikTok content creator known for his videos based on military technology and travel. He has more than 480,000 dedicated fans on his sameckholm account.

He made his debut as a content creator in 2019. His first feature video was about what it’s like to fly in a fighter jet.

Both his father and his uncle attended the Air Force Academy. He has two brothers named Ben and Luke Eckholm. He is dating Swayne Martin.

Both he and Gregg Popovich attended the United States Air Force Academy.