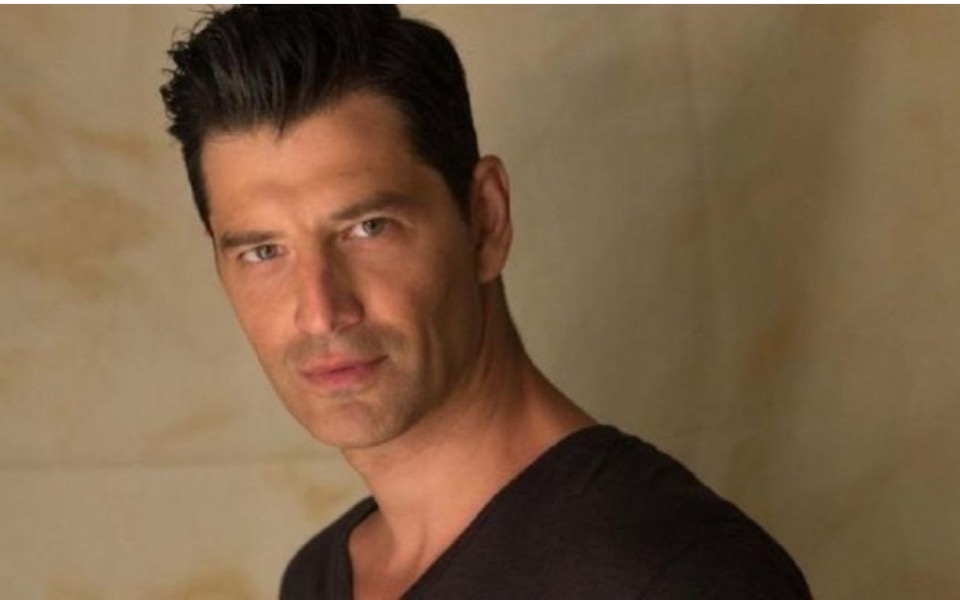 One of Greece and Cyprus’ most popular entertainers, he made a name for himself as a recording, film, and television artist, businessman, and pole vaulter.

His father, Konstantinos “Kostas” Rouvas, was an ambulance driver, while his mother, Anna-Maria Panaretou, was a duty-free retail clerk. In July 2017, he married model Katia Zygouli, whom he began dating in 2003. They had four children together.