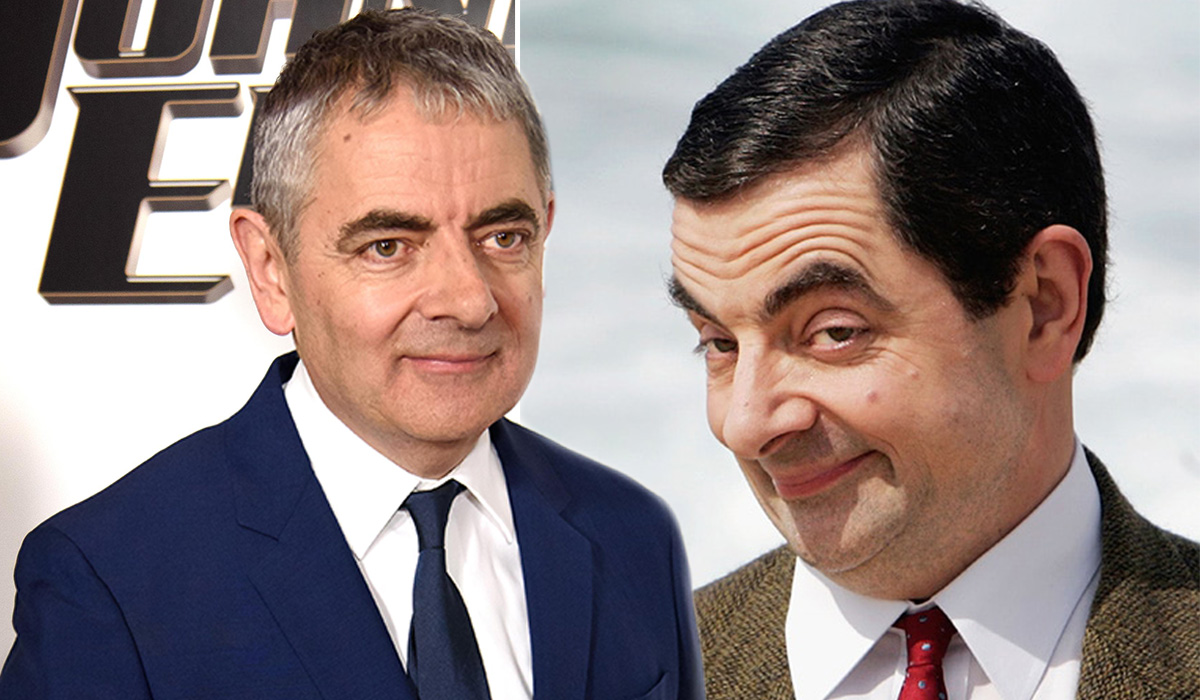 Comedian, actor, and screenwriter who was listed as one of the fifty funniest actors in British comedy by The Observer. His Mr. Bean character gained him a large following in England and the United States. In 1983, he appeared in the James Bond film Never Say Never Again.

He was married to makeup artist Sunetra Sastry from 1990 to 2015. Actor Stephen Fry was the best man at his wedding. He has a son named Benjamin and a daughter named Lily.

I would return to the Blackadder character if the opportunity came up. I have no qualms about that at all.

It’s not easy to take a sit-com and turn it into a feature.

Of course, some would say if you have a performing inclination, then you should become a lawyer. That’s a platform we use, or a priest. You know, anywhere you lecture and pontificate to people.

I like to juggle with one ball at a time. Then I put the ball down and do nothing for extended periods of time.

I have always worried about things more than I should.