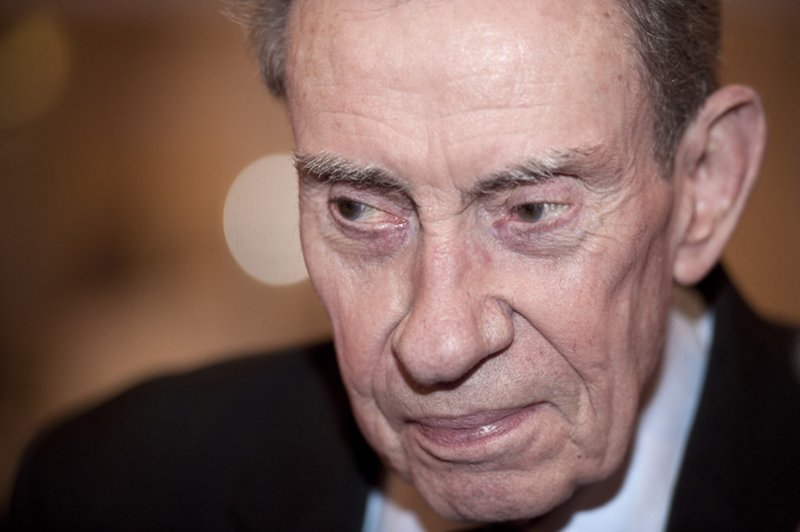 The 37th President of the United States who became the first US president to resign from office, relinquishing the position in the aftermath of the 1974 Watergate Scandal.

He was married to Pat Ryan from 1940 to 1993. They had two daughters, Tricia and Julie, together.