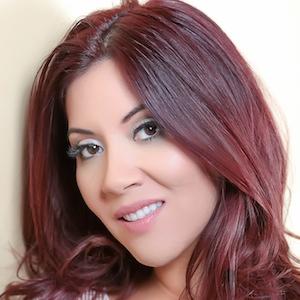 Better known as RaqC, she is a radio and television personality who stars on the Mun2 reality series Jenni Rivera Presents: Chiquis and RaqC. She also became a Tastemaker for the 2014 Nuvo TV show The Collective.

She used to sing in the choir of her church as a teenager and was a part of the youth group. Her first job was at a Wal-mart.

She started in radio in 2000 as a morning show co-host in Palm Springs. She then worked at a regional Mexican station called La Ley 107.9 in Chicago before enjoying a successful 8 year run as a top personality for Latino 96.3 in Los Angeles. She was voted one of LA Opinion’s 2013 Mujeres Destacadas award winners in the category of Arts and Culture and was named a 2013 Latina of Influence by Hispanic Lifestyle.

She originates from Riverside, California.

Both she and Mario Lopez are personalities on the network Nuvo TV.