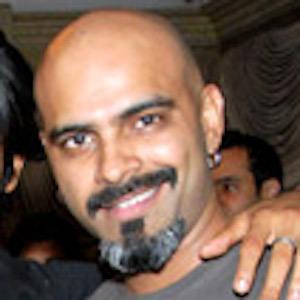 He graduated from Osmania University in Hyderabad.

He has a twin brother named Rajiv with whom he started the content studio Monozygotic Solutions Pvt Ltd in 2014.

He was married to actress Sugandha Garg before separating in 2016. His father is an accountant and his mother is a journalist. In addition to his twin, he also has a sister named Supriya. He is the twin brother of Rajiv Lakshman Ambadapudi.

He acted in the 2010 Bollywood film Tees Maar Khan with Akshay Kumar.