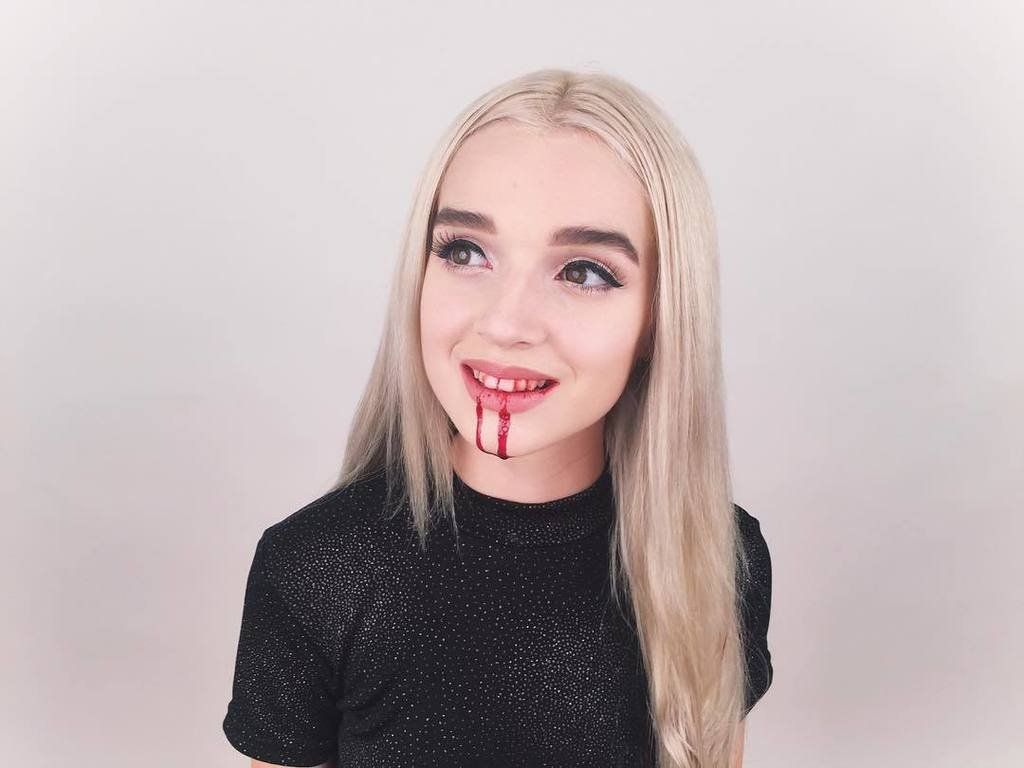 Also known as That Poppy, she’s a singer who gained popularity for her singles “Lowlife” and “Everybody Wants To Be Poppy.” In 2017 she released her full-studio album titled Poppy.Computer; she also won the 2017 Streamy for Breakthrough Artist of the Year.

Her real name is Moriah Pereira. She was born in Boston, Massachusetts and raised in Nashville, Tennessee. In July 2020, she announced her engagement to rapper Ghostemane.

Poppy does not identify with an age.

It’s a pretty amazing feeling to know that something I posted on the Internet can impact so many people.

In Hollywood, all of your dreams can come true.

I’m not the only one that people try to put in a box. I think it’s easier for people to understand things when they can categorize them.