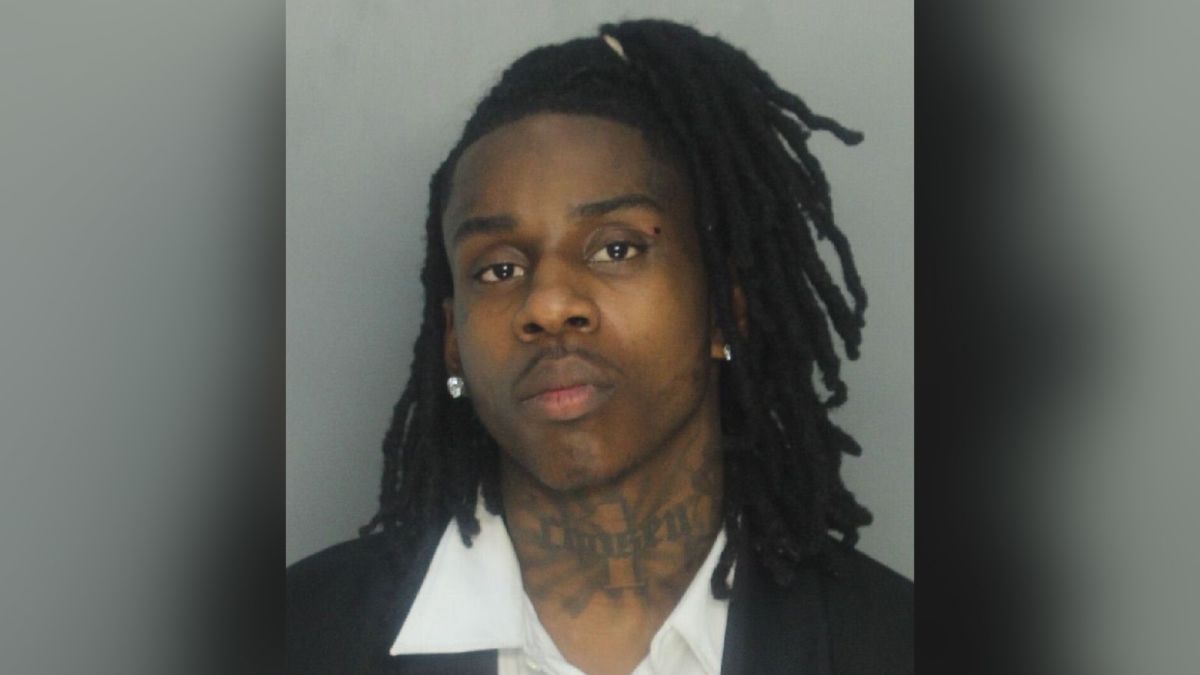 Also known as Capalot or Polo Capalot, he is a Chicago rapper with tracks titled “Finer Things,” “Gang With Me,” “Hollywood” and “Welcome Back,” among others.

He is from the north side of Chicago. His older sister Leilani has been his tour manager. In 2018, he began dating Crystal Blease, known online as Itsreallycrystal. He has a son named Tremani who was born on July 6, 2019.

The first song I ever recorded is called ‘ODA’ it was a thrilling experience. I was scared and anxious when I stepped into the booth. The more comfortable I got the more I enjoyed it.

Music is so important. Because in Chicago it’s up to us to tell the stories nobody else will.

I have only so many songs to choose from when I’m deciding on the album. So I learned that I’m a little slow as far as dishing out music, but I learned to be patient with myself and not rush anything.

On a good night, I probably make three songs, and none of them are full songs.

Since I was 9 years old, I knew how to make a song. But when I got older, I used it as a way to express myself.