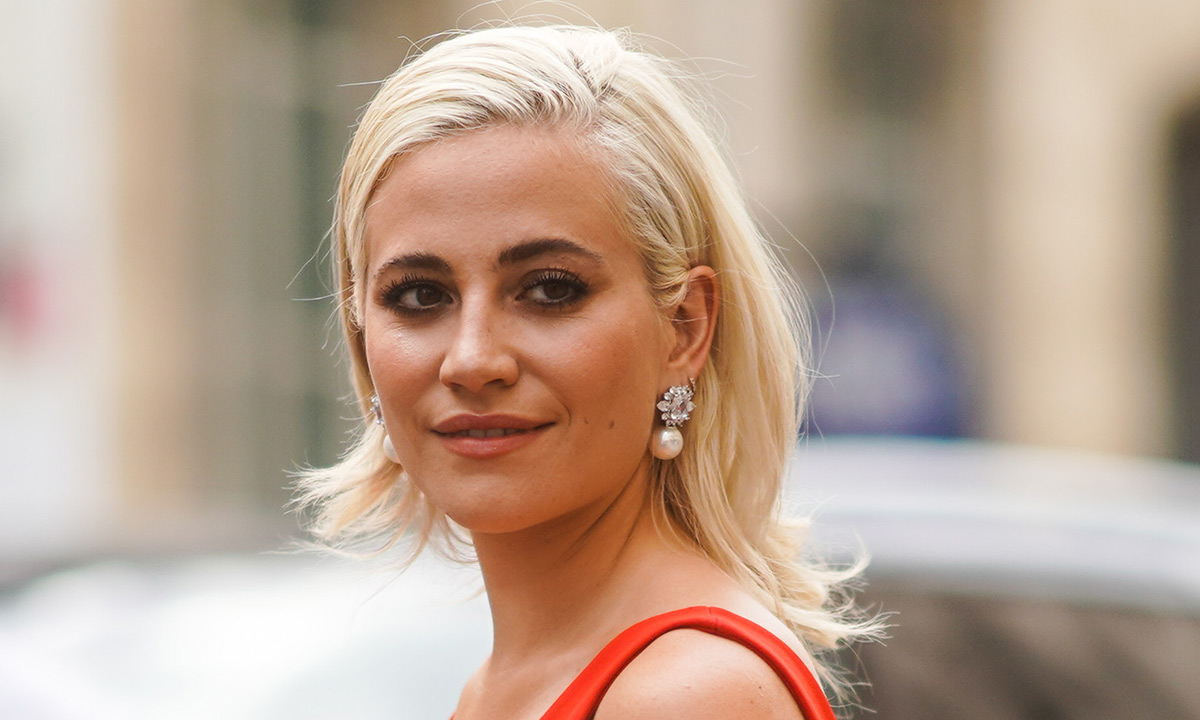 English singer whose debut album, Turn it Up, rose to the top of the UK album charts. She is also known for singles like “Boys and Girls.”

She was given the name Pixie by her mother who said she was tiny and cute when she was born. In 2014, she began dating model Oliver Cheshire; they became engaged in November of 2016.

I don’t really follow any fashions. I just wear what I want to wear each day. I don’t care if they clash or not.

I take my inspiration for the song writing from little experiences, not even if I’ve experienced them myself but say if something has made me sad, I will use that emotion. I just use everyday life and write about it.

Every time I get up and sing for people, I get such a high. I just want to do it again and again.

My favourite designer is Mulberry – their bags are lovely, but their clothes are amazing, I don’t think people realise. I love D&G, Fendi, Moschino, Chanel, Armani – all the classics!

I would really love to go to Thailand as so many people have told me how wonderful it is.