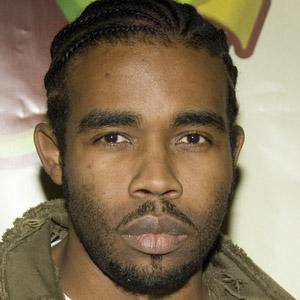 Born Troy Donald Jamerson, but best known as Pharoahe Monch, he is a rapper and member of the duo Organized Konfusion.

He was born in Queens and attended the High School of Art and Design in Manhattan.

He wrote the song “Simon Says,” which was featured in the 2000 film Charlie’s Angels.

He grew up in Queens, New York.

He collaborated with Nate Dogg on the song “Oh No.”