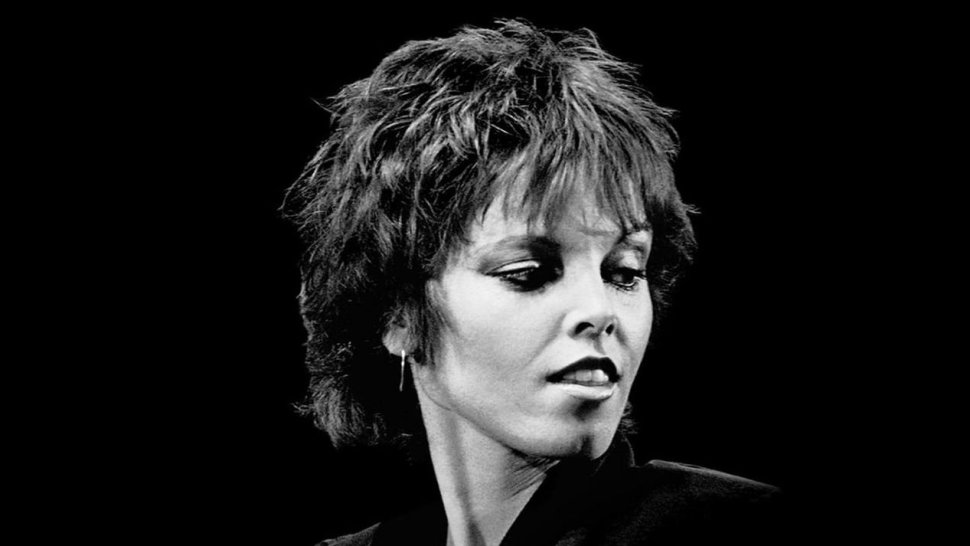 Four-time Grammy Award-winning rock star who recorded “Hit Me with Your Best Shot” in 1980, and “Love Is a Battlefield” in 1983.

She married Dennis T. Benatar in July 1972; after their divorce in 1979, she remarried Neil Giraldo on February 20, 1982. Together they welcomed two children, Haley and Hana.

Everything changes all the time, and unfortunately, everyone who knows what you do by buying records only hears a small amount of what’s going on in your life.

Hell is for Children’ is amazing to do every night and ‘Promises in the Dark’ and ‘Love Is a Battlefied,’ of course, but my absolute favorite would be ‘Heartbreaker.’ It’s the one that started everything, so it has a very special place in my heart. And it still rocks every night! It’s so fun to do.

It was very difficult when I was trying to figure out how to have a marriage and babies and do this at the same time. There was no handbook. You were making it up as you went along.

I don’t care who’s on the label, because I have a job to do.