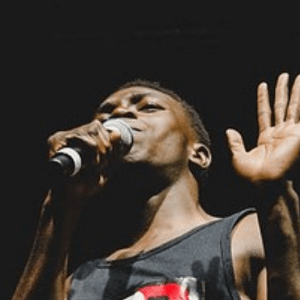 Nigerian-American actor set to star as Carlton Banks on the Peacock series Bel-Air. He is popular on Instagram and has over 4,000 followers.

He made his acting debut in the 2018 short film Partying with Communists. He later appeared at the 2020 Venice International Film Festival selection Run Hide Fight.

He is also a music producer and released the song “Lie 2 Me” in November 2021.

He is from Houston, Texas and is based out of Los Angeles, California.

He stars alongside Adrian Holmes in Bel-Air.