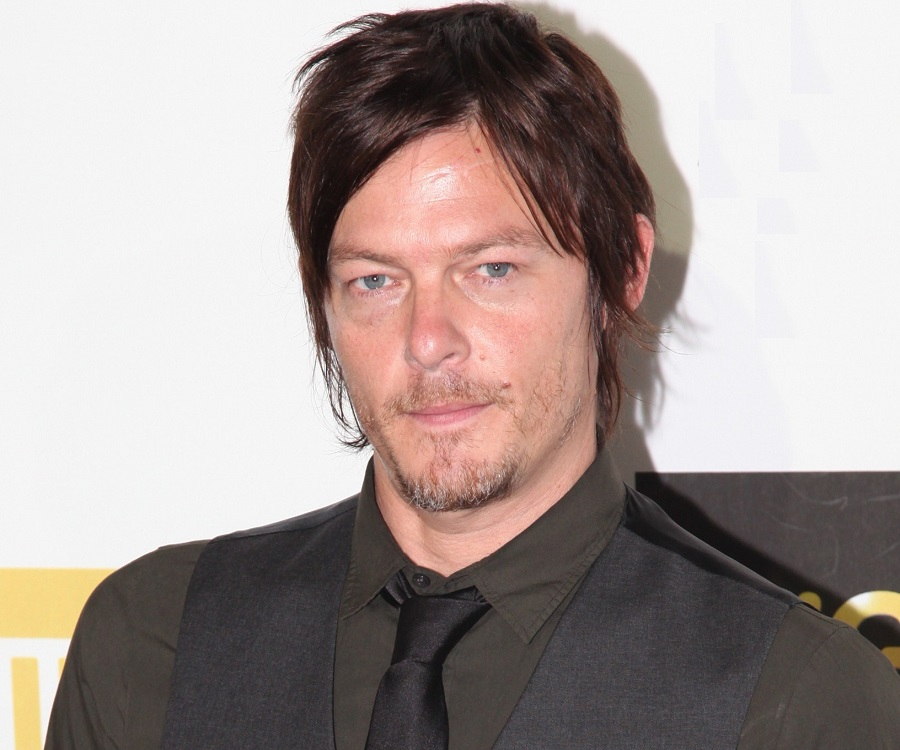 I’m one of those people who can watch a stupid movie and end up crying.

Yelling Irish, you can sound like an angry Leprechaun.

I basically eat a lot of proteins, and I’ve been eating smaller portions of food. I try to eat all locally raised and organic produce.