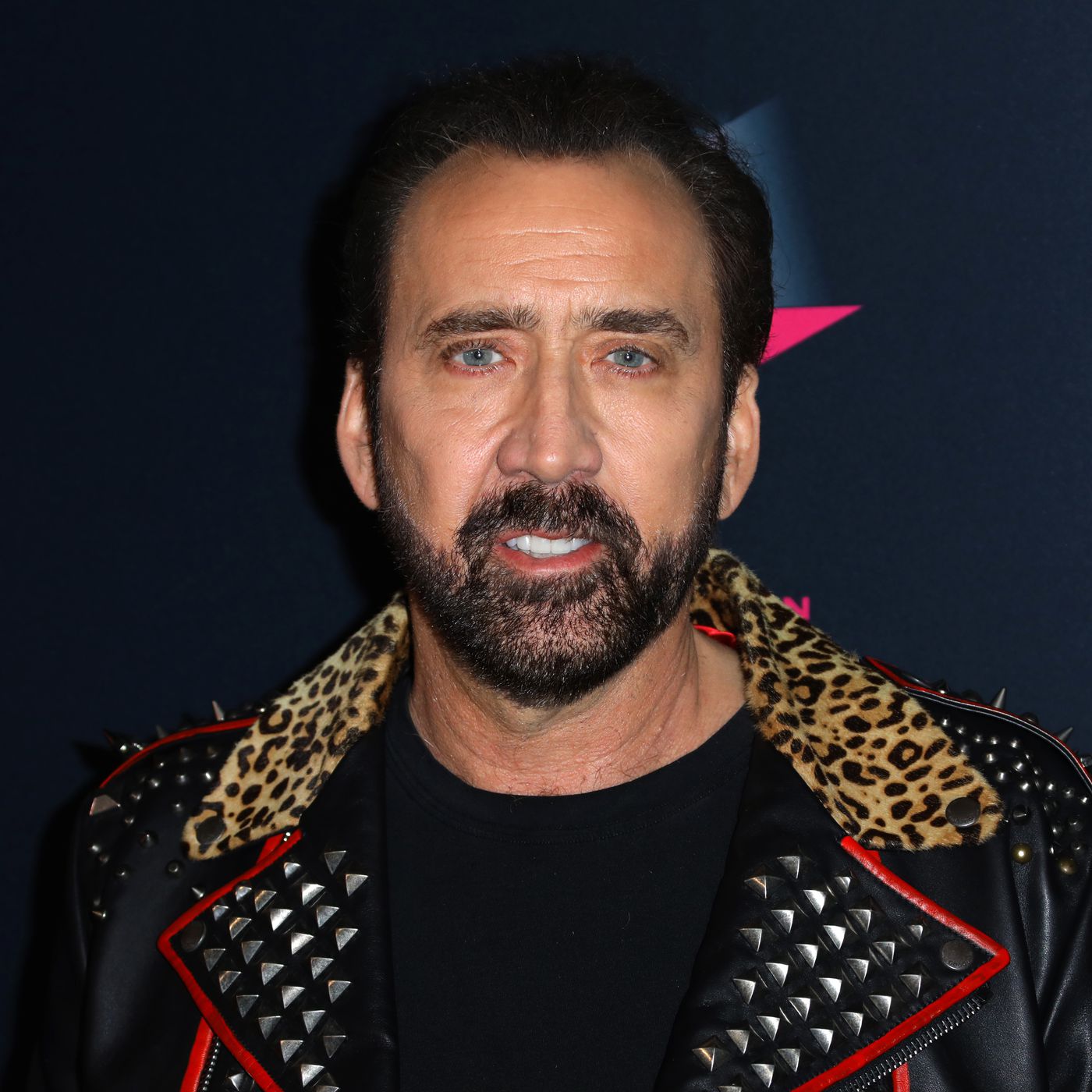 Longtime actor who won the Academy Award for Best Actor in 1995 for his role in Leaving Las Vegas. He has also starred in such films as Gone in 60 Seconds, The Rock, National Treasure, Adaptation and Kick-Ass.

His uncle is director Francis Ford Coppola. His brothers are Marc and Christopher Coppola. He was married to Patricia Arquette from 1995 to 2001 and Lisa Marie Presley from 2002 to 2004, and he married Alice Kim in 2004. He has sons named Weston and Kal-El. He married Riko Shibata in 2021.

Every great story seems to begin with a snake.

I have a love / hate relationship with the city of New Orleans, which is the strongest kind of relationship.

I think what makes people fascinating is conflict, it’s drama, it’s the human condition. Nobody wants to watch perfection.

As a teenager I was more of an anarchist, but now I want people to thrive and be harmonious.