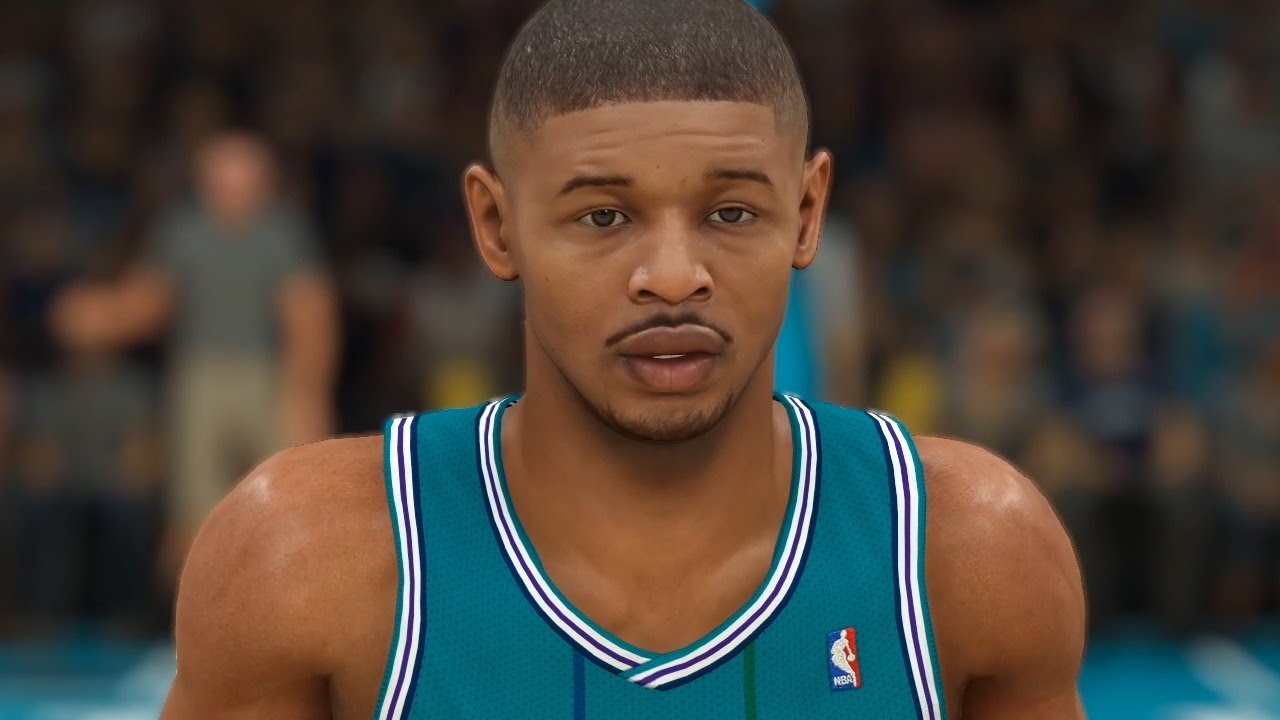 He married Kim Bogues in 1991. He has three children: Tyisha, Brittney, and Tyrone Jr.

Speed was one of the criteria for me – one of my strengths. But I had to use them all… everything I had.

Growing up as a kid in inner city of Baltimore, Maryland, the way I played the game, I used to always steal the basketball.

My mom always brought home a present once a week for all of us. We never felt like we ever needed anything. We never felt poor. So I never felt I had to go out and do something wrong to get money.

I was wrestling all the way to high school, but it kind of came in the same season as basketball, so I had to pick and choose one, and I decided to go all the way with basketball.