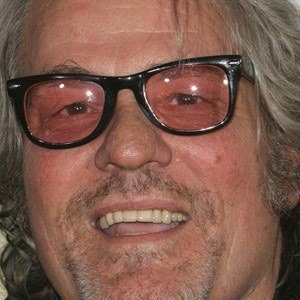 He gained recognition for playing Southern criminal characters in Django Unchained and Stolen. He has guest starred on The Fresh Prince of Bel-Air and The X-Files, among other series. He also appeared in the comedy film Are We There Yet?

His first big-screen experience was in the musical Pennies from Heaven, starring Steve Martin.

He played Tom Friendly in the hit series Lost.

He voiced the dialogue for the Captain of the Palace Guard in Tangled, a Disney animation film starring Mandy Moore.