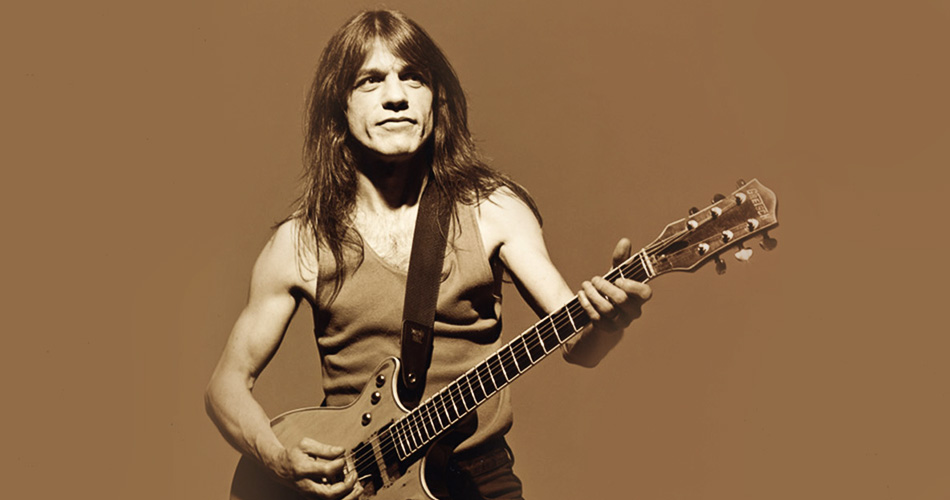 Scottish rhythm guitarist and backup vocalist for the hard rock band AC/DC. He became a member of the Rock and Roll Hall of Fame for his contributions to rock music.

He had two children with his wife Linda Young.

You always underestimate – rather than be disappointed.

I’ve never felt like a pop star – this is a nine-to-five sort of gig. It comes from working in the factories, that world. You don’t forget it.

People paid money for tickets to see us and be entertained by us, and we’ve never forgotten that. Anything after that was a bonus.

It just gives us that adrenaline charge when we go on. We know we’re gonna come off two hours later, but we’re pushing it all the way; we build it right through. It’s amazing how it happens. It’s sort of magical, because you couldn’t do it in a rehearsal like that; you need that audience in front, and that’s really what gets us going.