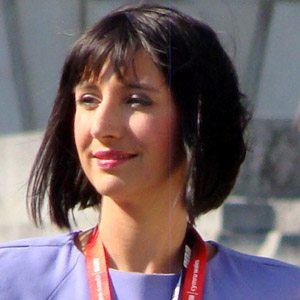 After studying English at Royal Holloway, University of London, she began her career in broadcast journalism with the BBC’s Welsh radio network.

An occasional actress as well as a television presenter, she appeared in such films as The Page Turner and Mayfly.

Her marriage to fellow Welsh radio and television personality Rhodri Owen produced a son named Gabriel (born in 2008 as the result of an in vitro fertilization procedure).

She and Anneka Rice both became well-known Welsh television hosts.