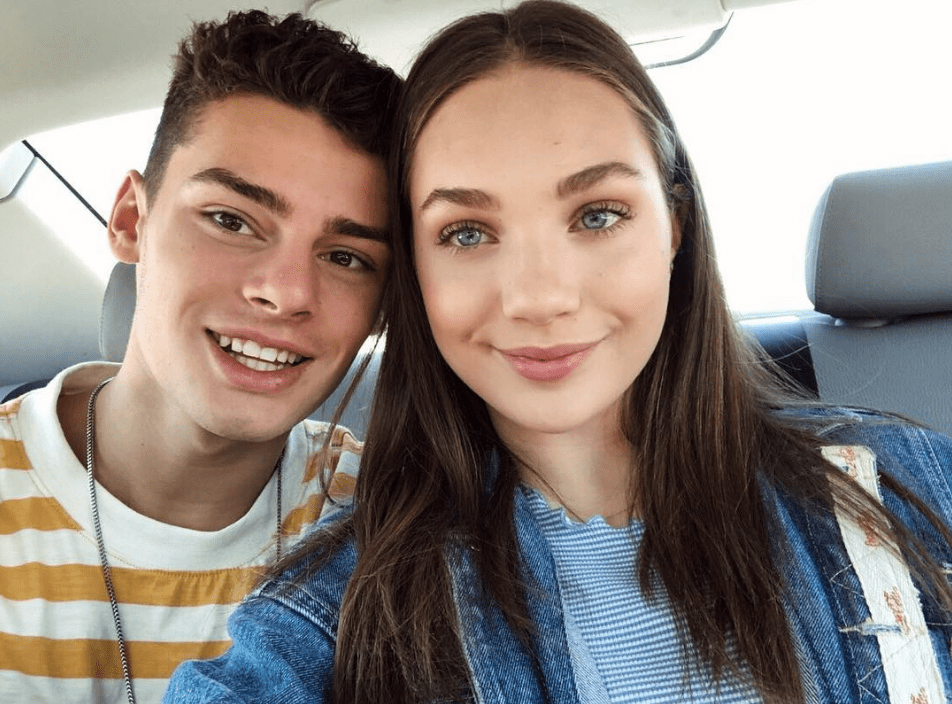 Ex-husband of Melissa Gisoni and father to Maddie and Mackenzie Ziegler. He worked as a senior loan officer.

He has sons named Ryan and Tyler from a previous marriage before Melissa.