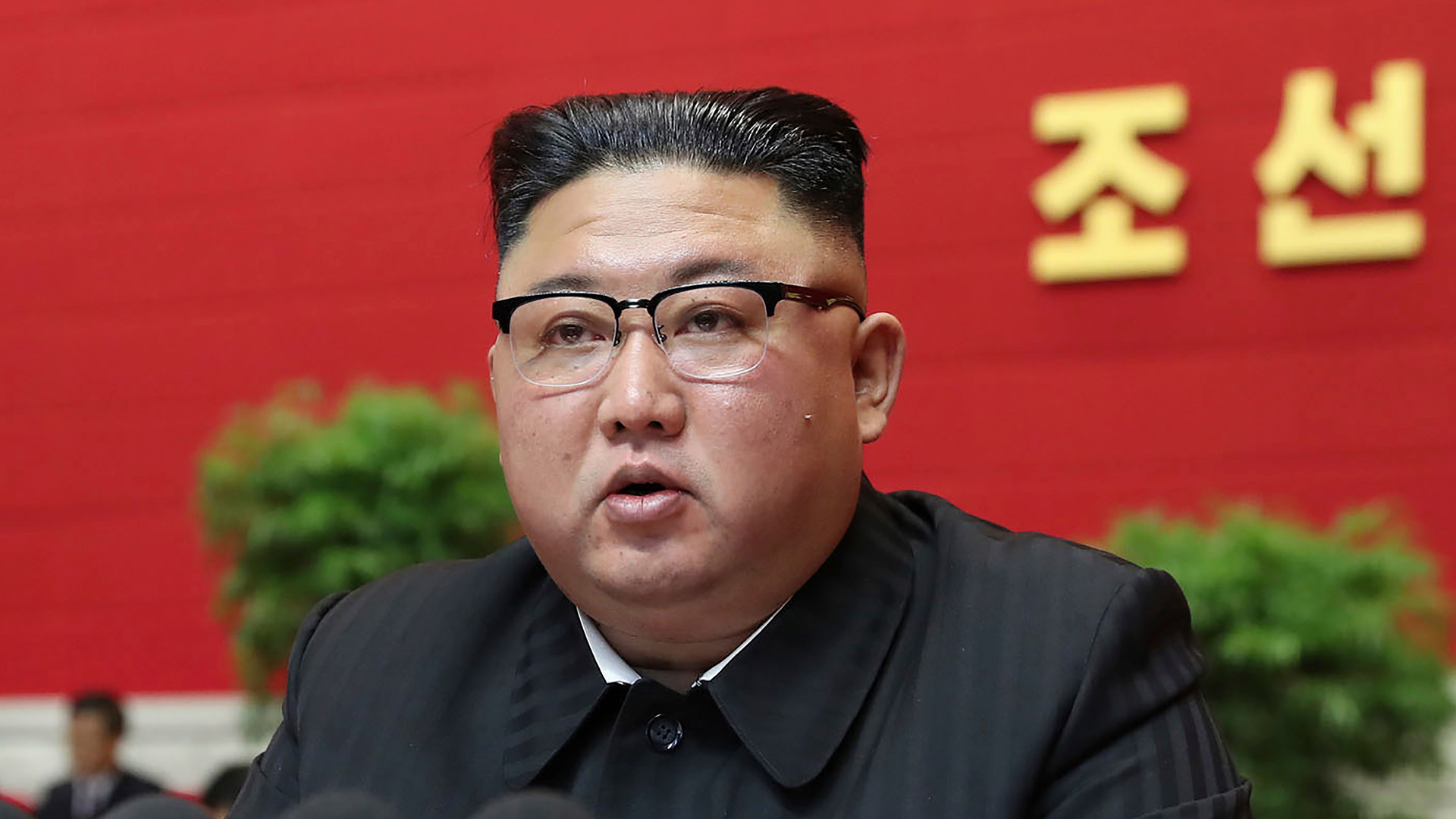 Son of Kim Jong-il who became the Supreme Leader of North Korea on December 17, 2011 at 29 years old, making him the world’s youngest head of state. Due to North Korea’s secretive policies, not much is known about his past or his rule.

He married Ri Sol-ju and has two brothers, Kim Jong-nam and Kim Jobg-Chul, and two sisters, Kim Yo-Jong and Kim Sul-song. He also has a daughter named Kim Ju-ae.

In the gigantic and worthwhile struggle for achieving the country’s prosperity and people’s happiness, our young people have been educated in a revolutionary way and trained spiritually and physically, and have developed into a large, matchless contingent forming a thousand-fold, tens-of-thousand-fold fortress around the Party.

Nothing will be beyond our reach when we make the flames of creating positive deeds flare up across the country with the virtues of the young vanguard as the initial spark and bring into full play the mounting vigour of the millions of young people.

There can be neither today without yesterday nor tomorrow without today.

Comrade Kim Jong Il, who was faithful to Comrade Kim Il Sung’s ideas and cause, led our revolution along the glorious road of victory, braving the severe trials and adversities of history by dint of his unique leadership of the Songun revolution.