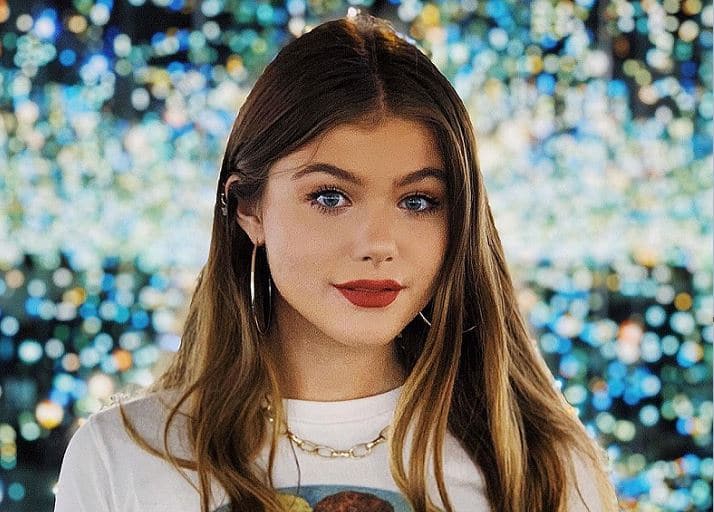 Singer turned actress who became well known for the release of her self-titled album in January 2012, she followed it up with singles in March and July 2015. She plays the character Gwenny on the Netflix series Alexa & Katie and Emma Hayes on SEAL Team.

Though she is from Houston, Texas, she later moved to Los Angeles, California to pursue music.