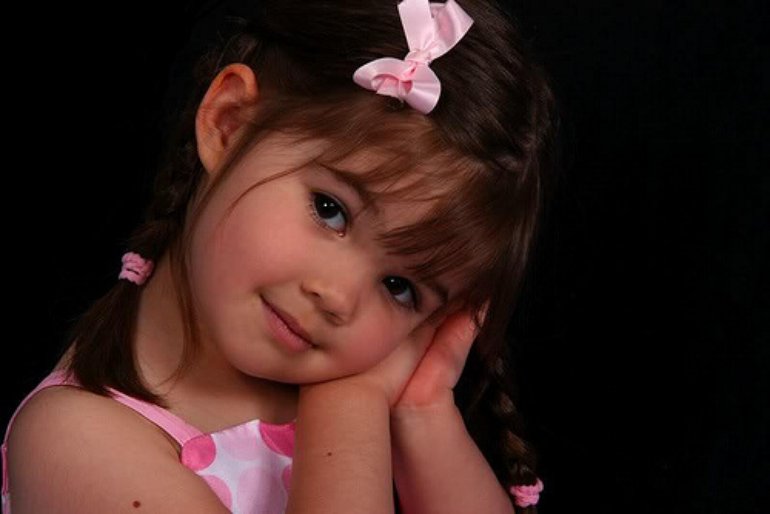 Child singer and actress who reached the final four of America’s Got Talent at age four. In 2009 she signed a record deal with Indie Extreme and she released her debut album You Were Meant To Be in December of that year.

She was raised in Ashburn, Virginia with her younger brother Ethan Maher.