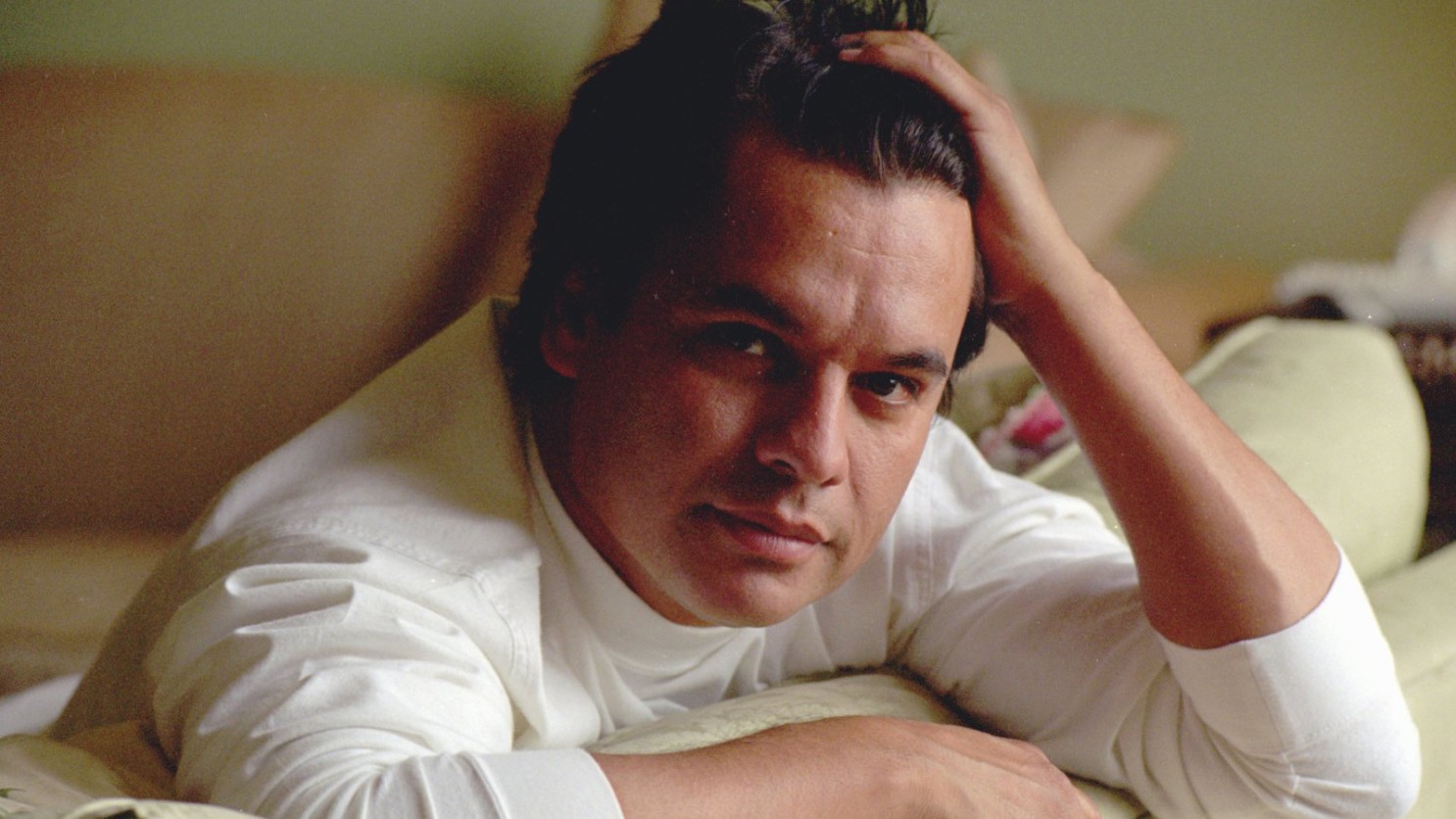 Legendary Mexican singer and composer whose album Recuerdos II became the best-selling album of all-time in Mexico. He released more than 40 albums throughout his career and wrote over 1,800 songs. He’s best known for classic hits like “Así Fue,” “Hasta que Te Conocí,” “Querida” and “Amor Eterno,” among many others.

Mexico is known throughout the world thanks to mariachi.

As Juan Gabriel, music is my religion, and mariachi is my devotion. And my songs are my prayers.

People who know Mexico know me because I’m so much a part of Mexico.

What I say is what I feel, whether anyone likes it or not.