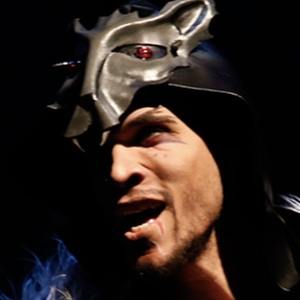 Actor known for playing Jordan Chase on the CW series Charmed. He has also appeared on Curb Your Enthusiasm and Blue Bloods.

In 2016, he worked as an associate producer on a short film titled Terminal 1.

He performed in stage productions including My Fair Lady, Jesus Christ Superstar and Romeo and Juliet.

At the age of nine, he and his cousin saw a touring production of The Phantom of the Opera, and he decided he wanted to become a performer.