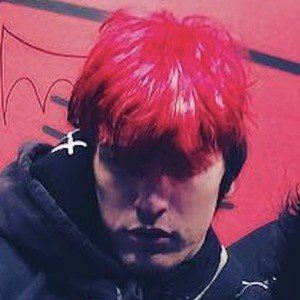 Singer and producer who became known as the mastermind behind the crunkcore project Unicorns Killed My Girlfriend. He later embarked on a solo career under the stage name Lil Zim and achieved a new level of fame when his music video for “Problem” went viral in August 2016.

He was inspired by artists like Brokencyde and The Millionaires.

He released the collaborative EP Rawr XD with Scarlet Skyie in 2016.

He dated Roxie Love, whom he met when they worked together in Unicorns Killed My Girlfriend.

He has been a frequent target of criticism from YouTuber LeafyIsHere.