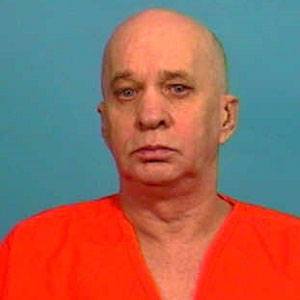 Florida man who was sentenced to death for the murder of nine-year-old Jessica Lunsford in February 2005. His case and the media attention surrounding it inspired the creation of Jessica’s Law and the Jessica Lunsford Act.

He had been arrested more than 20 times on charges ranging from burglary to indecent exposure.

He died of cancer while awaiting the death penalty in September 2009.

His sister is Dorothy Marie Dixon, who was his housemate at the time he committed his crimes.

He and Tiffany Cole were both given death sentences for murder in the state of Florida.