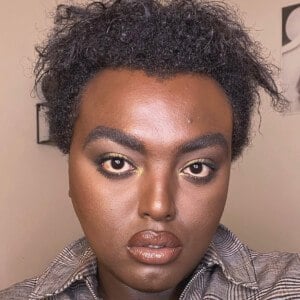 He first began writing for his eponymous blog in 2013 and soon after began making videos for YouTube.

Born in Djibouti, his parents are Somali. He has four siblings and would later settle in Denmark.