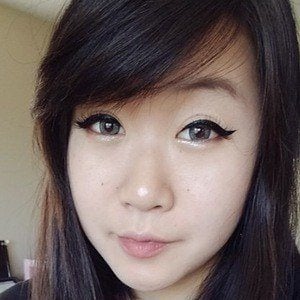 Digital illustrator whose YouTube channel, Emirichu, has attracted more than 3 million subscribers with its animatics set to songs, personal stories and more. She was also a member of the Scribble Showdown traveling game show.

She is a self-taught artist. She joined the YouTube community in June 2011.

Her channel gained increased attention in May 2017 when her animatic “It’s Not Like I Like You!” went viral, earning more than 2 million views. She has collaborated with the Bisoulovely jewelry company on special necklaces and earrings.

Her real name is Emily Sim. She has featured her older brother in her videos. She and fellow YouTube artist Daidus have been dating.

She counts illustrator Arina Tanemura as one of her biggest inspirations.