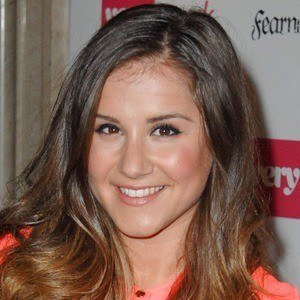 Web video star, television personality, stylist, and fashion blogger, she is best known for her videos about beauty and style on her YouTube channel.

She has been active in the British television industry since the age of 16. She began her career as a stylist for the Channel 4’s television show “Gok Wan’s Fashion Fix and Ten Years Younger.”

She has worked with Disney Channel UK extensively in “Get the Look,” “Minnie and You,” “Disney Princess” and hosting the red carpet for their “Children’s BAFTAS.”

She did the Chubby Bunny Challenge on her YouTube channel with fellow web video star and television host Roman Kemp.