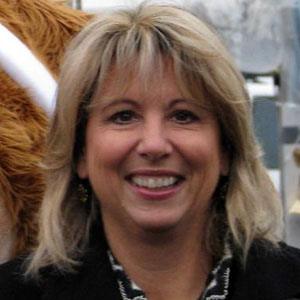 Politician who became the first female mayor of Surrey, British Columbia, Canada in 2005. She was among the finalists for the 2010 World Mayor prize.

She was an architectural consultant before joining City Council in 1997.

She is considered by many to be one of the most influential, popular, and transformative mayors in the region’s history.

Her grandmother was a Ukrainian immigrant to the United States.

She was a major force behind the 2011 Surrey Regional Economic Summit, where Bill Clinton was a speaker.