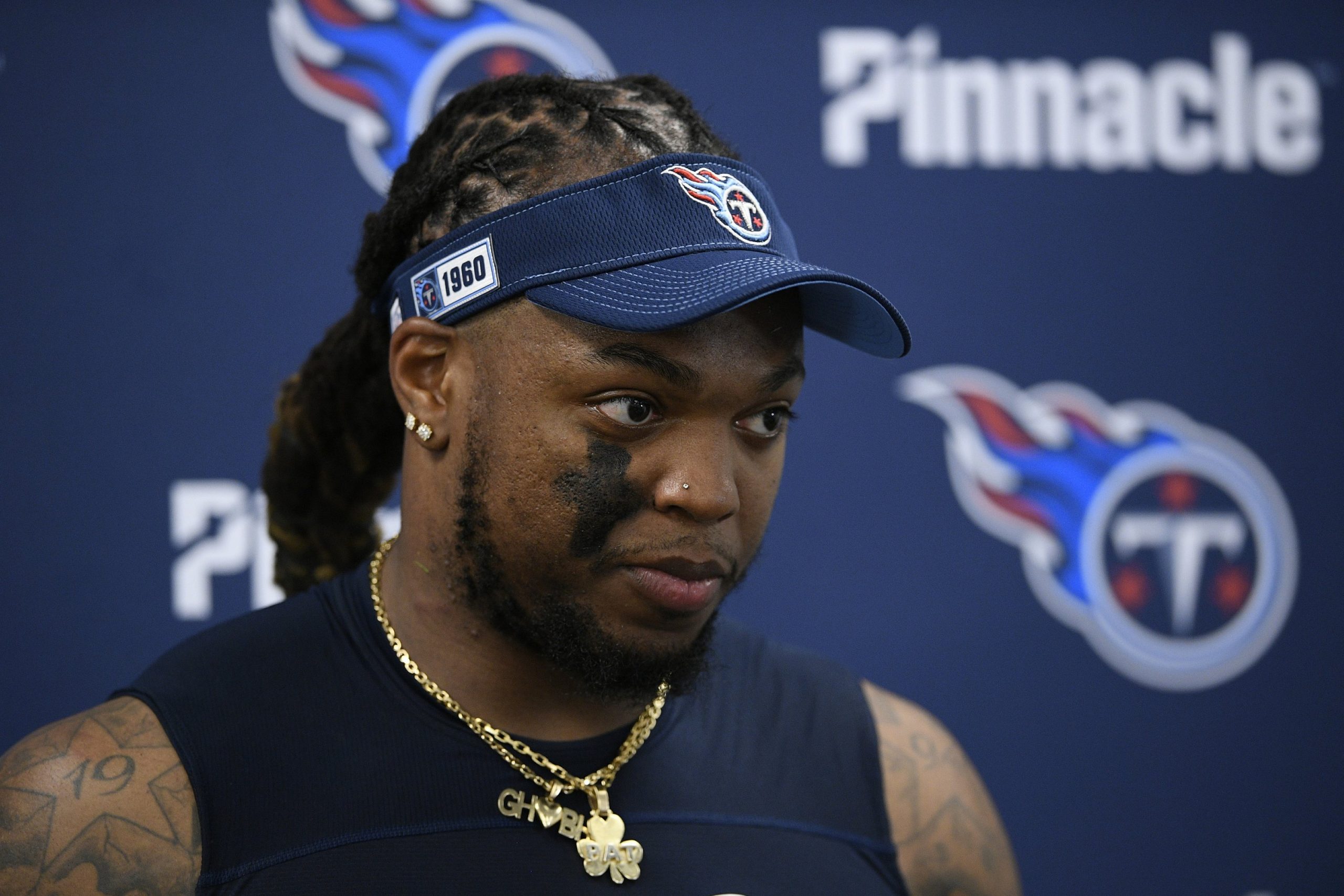 Running back who won the 2015 Heisman Trophy as a member of the University of Alabama Crimson Tide. He was drafted in the second round of the 2016 NFL Draft by the Tennessee Titans and soon became one of the NFL’s top rushers. He was named the 2020 NFL Offensive Player of the Year after becoming the eight player in NFL history to rush for over 2,000 yards in a single season.

He was born to Derrick Henry, Sr. and Stacy Veal. His parents were teenagers when he was born and he was raised largely by his grandmother.

I feel like you gotta stay humble and keep working hard, never get complacent or satisfied.

I’m being respectful to my elders.

Ain’t no quitting in me.

My teammates and my coaches, I can’t thank them enough.