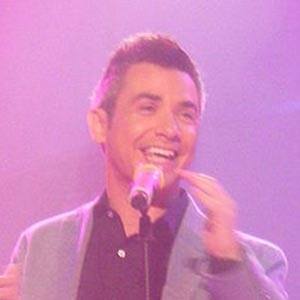 He studied communications and computer science in college.

He represented Spain at the 2001 Eurovision Song Contest with the song “Dile Que la Quiero.”

He married Ana María Benedi in 2007. He has two sisters.