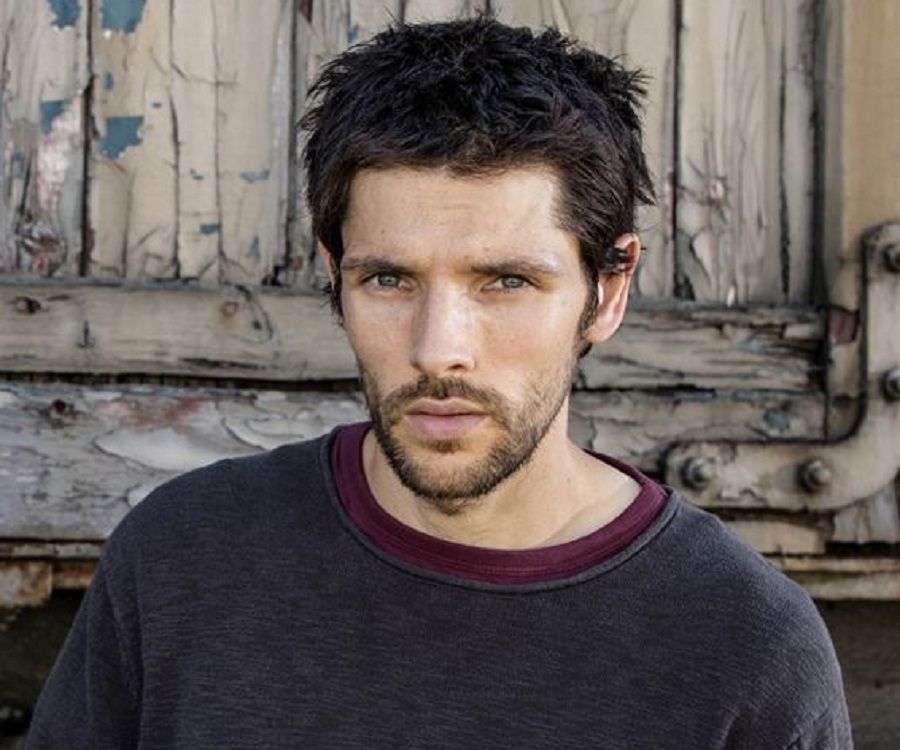 Irish actor best known for playing the title role in the BBC series Merlin. He has also performed in several stage productions, including A Prayer For My Daughter and Shakespeare’s The Tempest.

He has a brother named Neil. He began dating his Merlin co-star Katie McGrath in 2010 and they got engaged in October 2016.

I think anyone who has a passion for what they love to do, and who pursue it, is inspirational for me.

My sights have always been on acting, on the creative process, never the lifestyle. Growing up in Northern Ireland when I did, everything was against you if you wanted to do something like that. But I was determined.

It doesn’t have to happen for anybody at all, this acting game, so you have to count your blessings. If I am lucky that the right things have come along at the right time, I’m just going to ride that wave.

Any Arthurian enthusiast who has watched ‘Merlin’ has probably concluded that it’s not accurate whatsoever – but, it’s not meant to be. It’s not meant to be a true telling. It’s in a fantasy setting, it’s really concentrating on the fantasy element.

You have to strike while the iron is hot. You have to take downtime to see friends and family, but my passion is acting: pursuing those scary, challenging characters and working with passionate people.