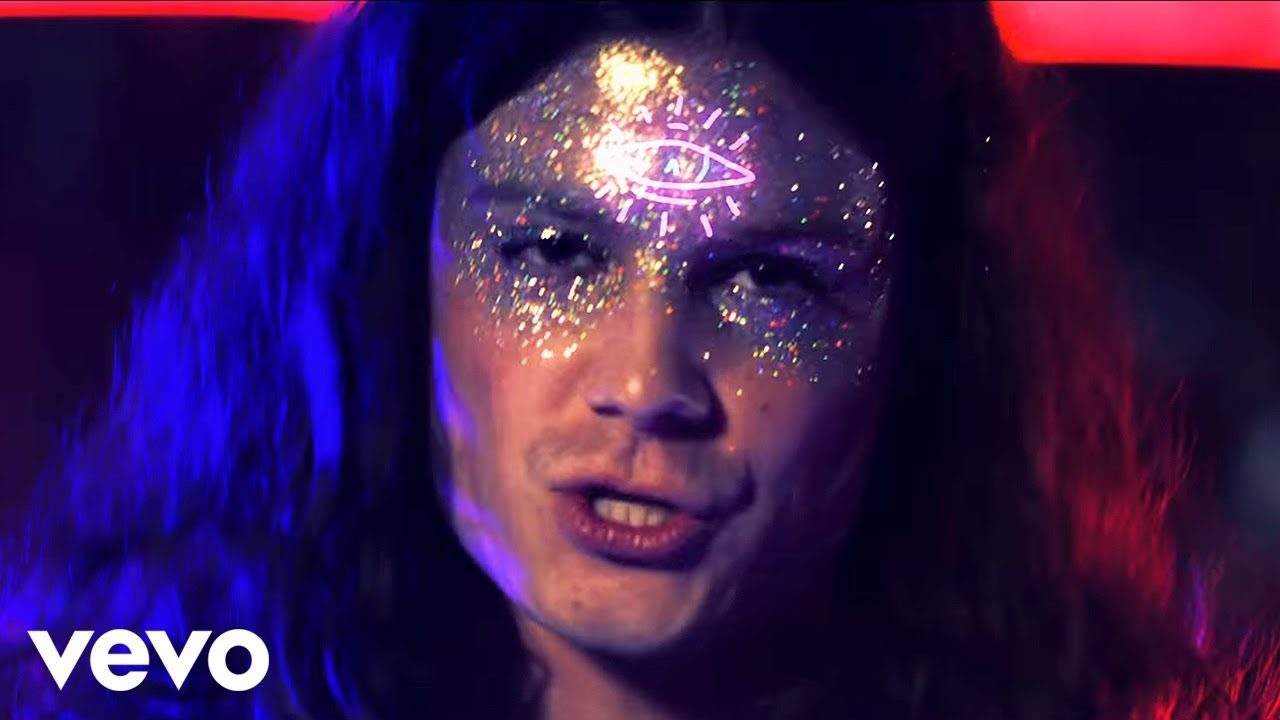 Musician named Garrett Borns, but best known by the stage name Børns. His debut album Dopamine was released in 2015. The album features the hit singles “10,000 Emerald Pools” and “Electric Love.”

Born in Muskegon, Michigan, he relocated to New York but didn’t feel right in that environment for the career he was pursuing. He then moved to Los Angeles. He has a sister and his father worked in graphic design.